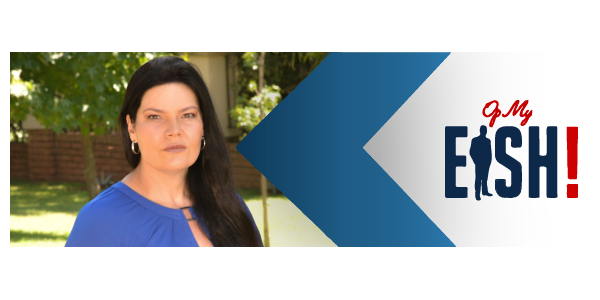 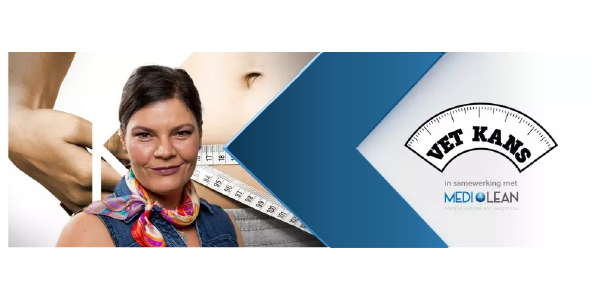 Liezl Thom has been a broadcasting journalist for more than two decades. She started her career as a finance journalist for Business Day Radio before moving over to the news desk. From there, she joined Kosmos Digital as senior producer before being appointed as senior reporter and Pretoria Correspondent for Eyewitness News. She currently holds a retainer from ABC News (America) and has reported on a range of high-profile stories – including the Oscar Pistorius murder trial and the death of Former President Nelson Mandela – for the network.

She’s appeared on Good Morning America (the biggest morning show in the USA), World News, Nightline and the magazine show 20/20.

Liezl has also appeared on BBC Radio, Channel 7 in Australia, several Australian talk radio stations as well as a number of other radio stations across the globe, as part of her coverage of the Pistorius Trial.

Currently, Liezl is putting her experience as a media practitioner to use as a Media Training Consultant, which includes training in the art of podcasting.  Liezl has also been seen as coach on the popular reality tv shows in South Africa – Vet Kans and Op my Eish season 1.  In 2022, Liezl Thom won The award for Woman in Media at the popular Woman of Stature South African Awards.

Liezl’s greatest joy is finding and telling stories that challenge the status quo or inspire change. She firmly believes that every person has a story to tell and that it’s her honour and privilege to help them share it with the world.

As a Master Transformation Coach, Liezl takes it one step further by helping and guiding her clients to reframe their narrative and to choose the stories they tell themselves about themselves. 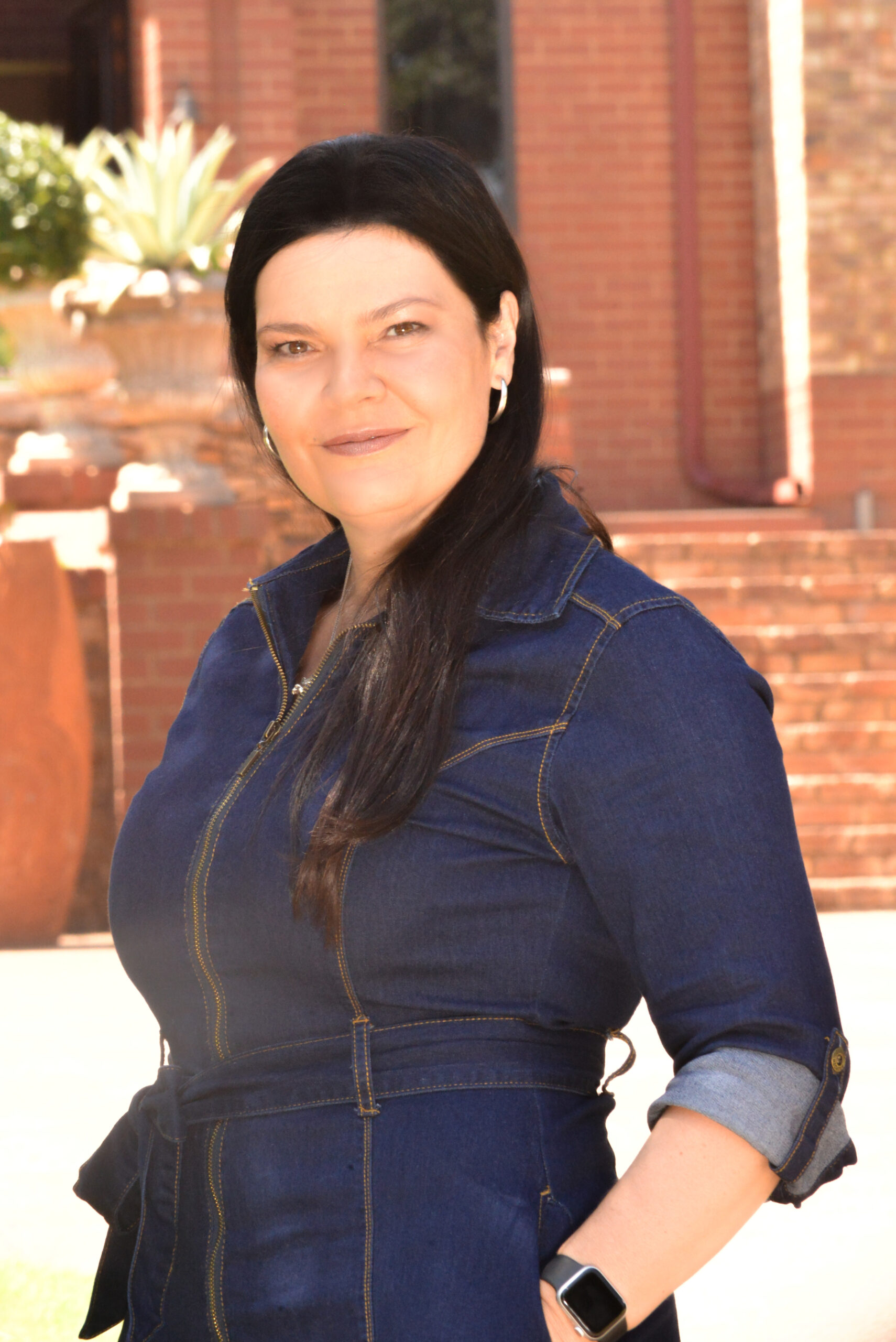 Liezl Thom is a qualified Master Transformation Coach, Life Coach, Neurolinguistics Practitioner and Inner Conflict Therapy Practitioner. Over the past decade, she has been guiding her clients on their journeys to self-discovery and awakening. Liezl helps people re-evaluate and change the stories they tell themselves about themselves, which liberates them from their fears and limiting beliefs and helps them harness the power of change.

In 2018, CV Magazine voted her as one of their top 50 Life Coaches. She also starred as one of two life coaches on the Afrikaans hit series “Vet Kans”, which was aired on Kyknet towards the end of 2018.

As a child, Liezl drove her parents insane with her constant questioning. To this day, she continues to examine every belief and thought and encourages her clients to question their own beliefs and thoughts. Her burning desire to know why the world works the way it does, lead her to a thriving career in broadcasting journalism, which also paved the way for a best-selling book and her great passion – talk shows.

Her experience as coach and broadcaster gave her the opportunity to co-host “Beyond Ears and Eyes” on Cliff Central, a talk-show covering a wide range of topics that explore alternative lifestyles, beliefs and healing modalities.  This continued a passion ignited in the six years she guest-presented the popular show “Believe it or not” on Talk 702 and 567 Cape Talk. 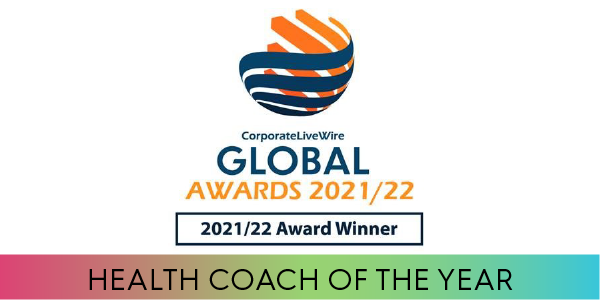 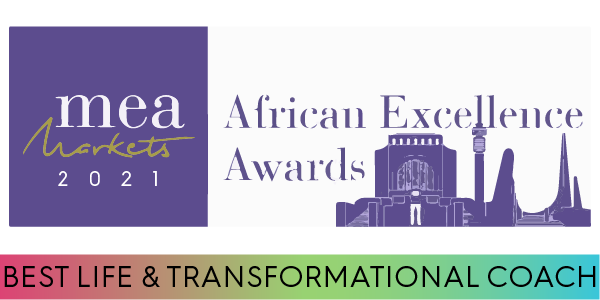 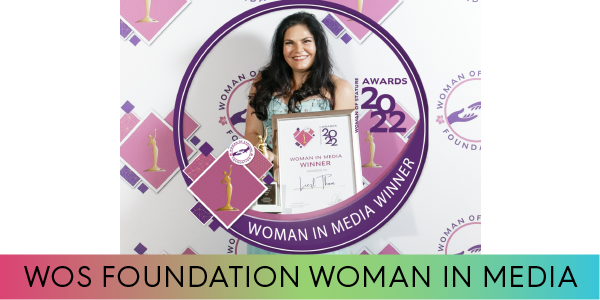 “Liezl Thom has huge compassion and understanding for the challenges faced by young people. Her blend of youthful perspective and time-tested knowledge makes her a truly wonderful coach for people struggling to cope with change. I wish I’d had an advisor like Liezl when I was a teenager, and I’d send my own children to her in a heartbeat. Liezl helps the youth make sense of their lives, find their own truth, and thrive.”

“I’m so glad I found Liezl. With her knowing smile and gentle prodding, she guided me to find my own wisdom and answers. I stand by her methods because without them, I would not have been able to turn around my business and steer it into a new direction.”

“I wasn’t sure if coaching would work for me and I was very scared of opening myself up. Liezl immediately set my mind at ease and showed me that change can be exciting if I take responsibility for it. I cannot thank her enough for the changes she helped me to make!”

“We all know that the only constant thing in life is change, but we always kick against it when it comes. Liezl helped me to not just stop resisting change, but to harness it to take me where I want to be.”

“Liezl Thom has changed my life in ways I still cannot fathom. As a life coach myself, I never thought that I would need coaching, but Liezl proved this wrong! Her ability to read her clients is a talent that very few have. 3 years on and we still have our weekly sessions, which I simply cannot live without!”

“Liezl Thom coached me for a few weeks when I needed it the most: I was recovering from Covid19, confused about my future in a changing world, dealing with family trauma, and at a crossroads in my career – while on the set of a reality dating show! I had been seeing a psychotherapist with great results for years so I didn’t know how coaching would help me to realign with my values and goals. Liezl encouraged me to stand up for myself and believe in myself, leading me to finally quit a toxic work environment and take on the scary world of freelance journalism. Liezl was right – I could do it, and today I know it was one of the best decisions of my life. I now enjoy the responsibility of creating my own work/life balance freelancing for an international news corporation, and I have the confidence to manage my own time and finances. I still use Liezl’s tips when my self-esteem is low or when I get overwhelmed by anxiety. I didn’t win the dating show but I was the runner-up in a fantastic adventure, one of many I now have the guts to take on thanks to Liezl’s coaching.”

“I had the best time with Liezl. She is compassionate, fun, caring, and really knows how to make me feel better. I looked forward to every session with her and even going into the session not feeling great I always felt better after. Liezl taught me so many things that I now can use in my day-to-day life that has helped tremendously! I would def recommend her to absolutely anyone!”

The User Manual To Your Mind Book & Audio Book